Goodness gracious it is half term already! What a great opportunity to make the most of the lighter mornings, evenings and hopefully improved weather. I am looking forward to going out for a long walk and looking at the snowdrops. If we are lucky, a week off will also allow everyone who has been feeling under the weather to rest and feel better so that  we can get these horrible bugs under control.

Tuesday was Internet safety day and the children were learning about different ways that they can keep themselves safe in the world in which we live. I found myself reflecting on the differences between today and when I was their age! Televisions took up more room, telephones were attached to the wall and I would have thought the World Wide Web belonged to a huge fishing Company! It can be hard to keep up with it sometimes. If you would like more information about Internet safety please see the flier attached.

It has been brought to my attention this week that we owe our boys football team an apology as they not only played in last week’s tournament but they won! They were presented with a trophy in this morning’s golden assembly. My thanks go out to Mrs Snow, Mr Hall and Mrs Pugh who gave up their time to support the boys and girls team, as well as the children and their parents.

Aladdin during Half Term 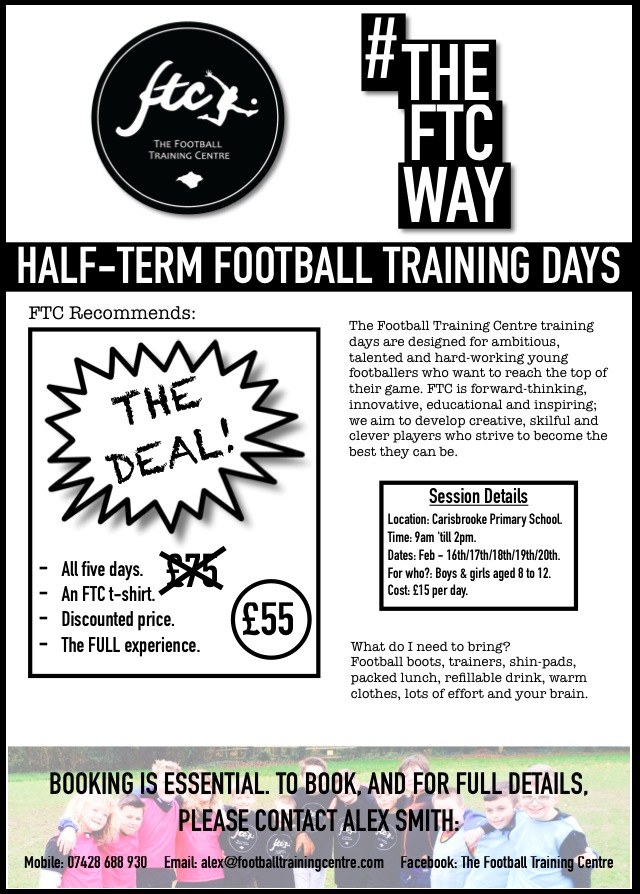