With only one week left until half-term it is wonderful to go around school and see such a purposeful and hardworking atmosphere. The children are very eager to share their learning with each other and with visitors to their classrooms, it is pleasing to see them taking pride in their achievements.

Please can I kindly ask that parents do not take photographs during our Golden Worship on Friday mornings? Not all children have permission for their photograph to be taken in school and we cannot guarantee that in a full hall these children have not been inadvertently photographed.

Once again I would like to ask you all to consider standing for the vacancy that we have for a Parent Governor. As a school community we are all working together to improve the outcomes for our children and this would be a great opportunity to be involved as we move forward. If you are interested and would like to know more about the role, I would be very happy to talk it through with you. 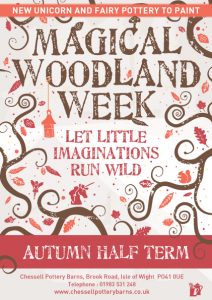 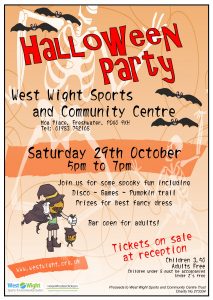